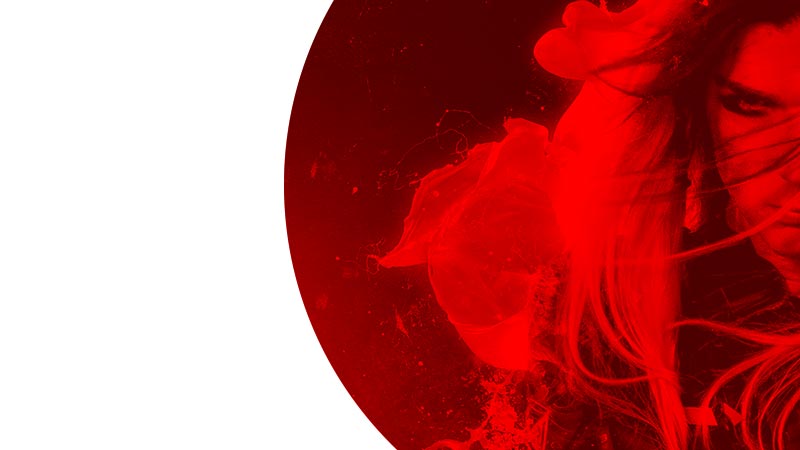 January 20, 2017: Robby Valentine presents: A Tribute to Queen (Valentine’s ultimate tribute to his favorite band of all times).

January 20, 2017: Robby Valentine’s Bizarro World (containing new and old Valentine classics: From GOD, to Bizarro World, and everything in between)

We’re super excited to be back on Japanese soil again. Both shows will be 120 minute extravaganza’s.