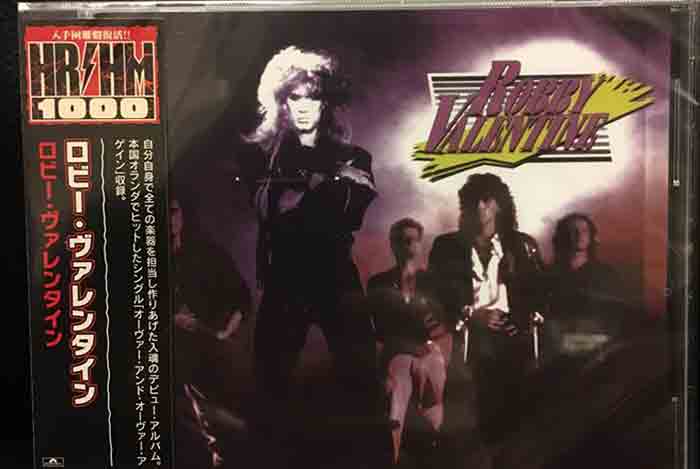 Robby's debut album was just reissued in Japan in a special series of budget-reissues of hard-to-get 90's albums. It’s an exact replica of the original CD, so it’s not remastered and does not include new bonustracks or artwork.

Picture by Tomoyuki Hirano, who also performed at the gigs in Tokyo last year with Robby and his band!

You can get your copy at CD-Japan. Other Japanese stores probably stock it as well.