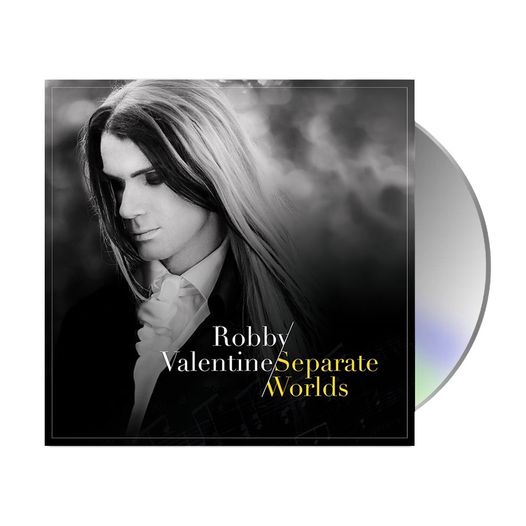 "SEPARATE WORLDS" is not just the title-track of the new classical pop album Robby will be releasing soon - it also perfectly describes the fact that this style of music is a bit different from what Robby usually does.

Besides the title-track the album will contain 10 other tracks highlighting Robby's love for classical (pop) music, including his interpretations of some of his favorite classical composers.

"SEPARATE WORLDS" will be released digitally, on vinyl and CD. Pre-orders will be made available soon.