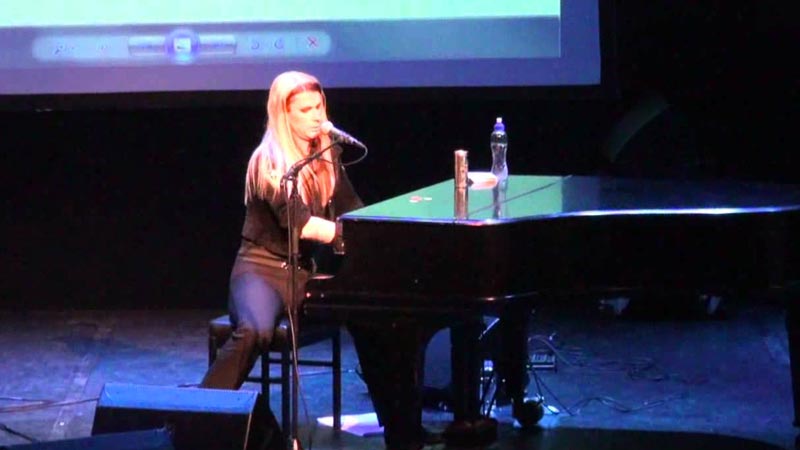 Robby will be performing at the Queen Fanclub Day in Koningshof Maassluis on Nov 5th. More info at www.queenfanclub.nl. For this occasion he recorded an entire album of Queen Covers titled: A Tribute To Queen. The Album will be on sale at the Fanclub Day and later here on RV.com as well.

On November 27th Robby shares the stage with Peter Strykes again for a special Live Gig in Moordrecht-East End. Showtime 3 PM - The Setlist will contain selected Songs from the classical "Peter Strykes sings Robby Valentine" album as well as various tunes from Valentine & Queen and everything in between... Tickets + further info can be obtained through strykes@hetnet.nl