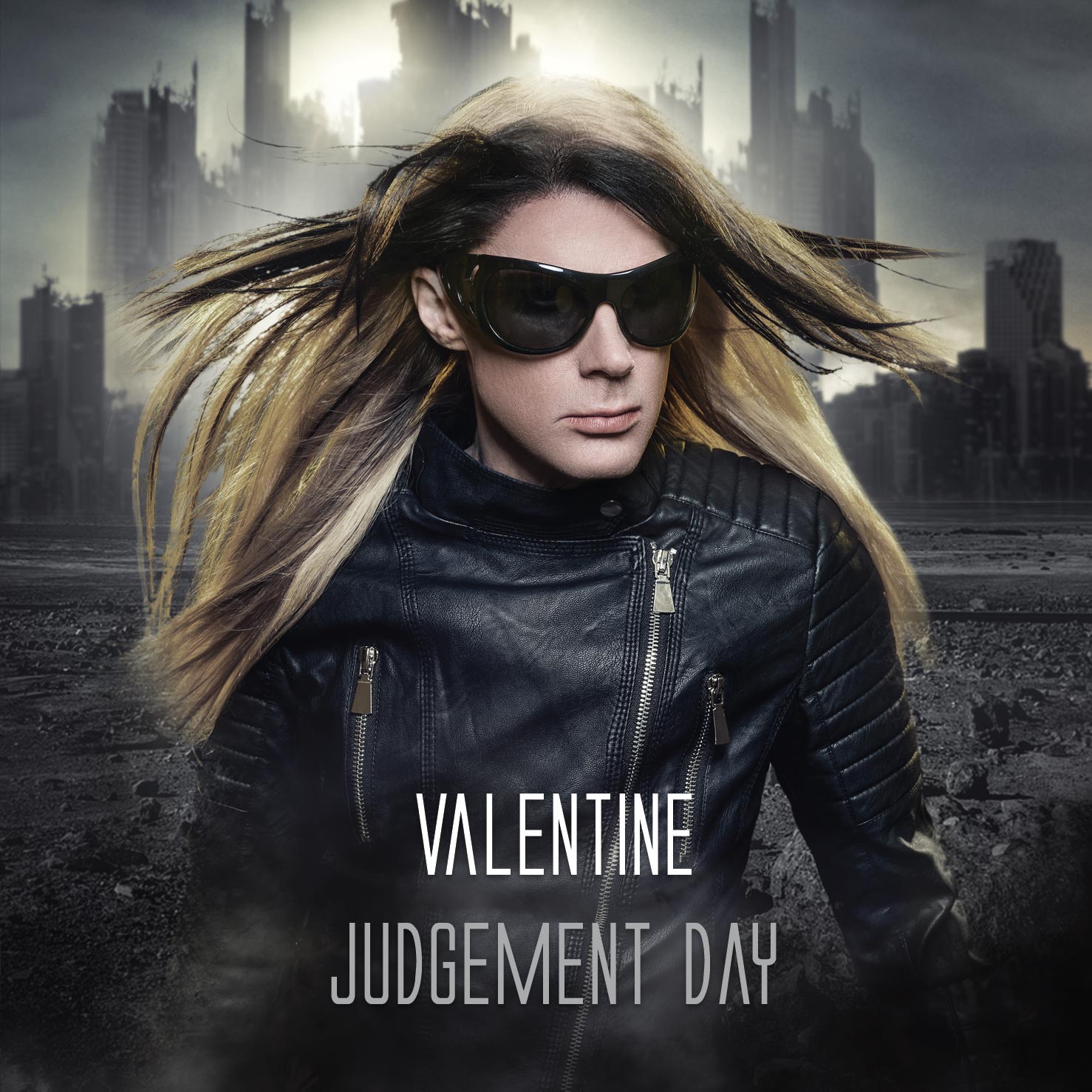 Excited to announce the artwork and release date of SOLDIERS OF LIGHT, the first single from forthcoming Valentine album THE ALLIANCE. Release date April 14th, 2018.

The disc will contain three songs:

The single is being released as sponsorship damage control for the 1500 destroyed albums earlier this week. You can order yours for a minimum of EUR 10,- (ex shipment). But of course you can sponsor as much extra as you like.